Prevention is our role, effectiveness is our promise

Fresh approach to the traditional profession

Welcome to the website of Notaries
JUDr. Viera Selecká and JUDr. Martin Selecký.

At our office we connect decades of experience and tradition with modern and flexible approach to work that results in the provision of first-quality notarial services, and satisfaction of our clients, as well.

Besides Slovak, we speak English, Hungarian and Serbo-Croatian.

Family, Property, and Protection of Rights

Certification and Extracts from Registers 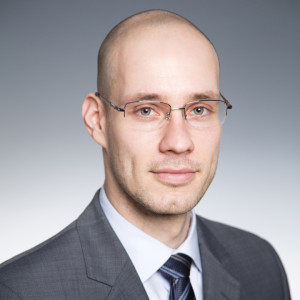 Martin Selecký was appointed by the Ministry of Justice of the Slovak Republic in 2015. Except for his notarial activity from 2013 acted as member of the legislative team of the Slovak Chamber of Notaries, taking part in proposals/drafts of new acts relating the activities of notaries. At the present he is a member of a Chamber's Presidium and the chairman of the analytical team. 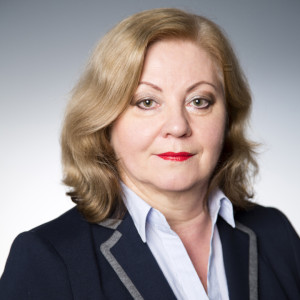 Viera Selecká accomplished her studies at the Pavol Jozef Šafárik University in Košice (Univerzita Pavla Jozefa Šafárika v Košiciach), and as the best student of the year received the prize of the Ministry of Justice of the Slovak Republic and the prize of the University Rector.

Functioning as notary from 1986 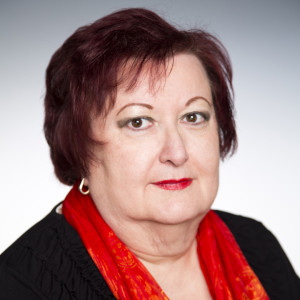 Juliana Pašková accomplished her studies at the Pavol Jozef Šafárik University in Košice (Univerzita Pavla Jozefa Šafárika v Košiciach). Functioning as notary from 1979. In 2015 upon her own request finished her notarial activity, although still working for our notarial office as consultant and advisory. 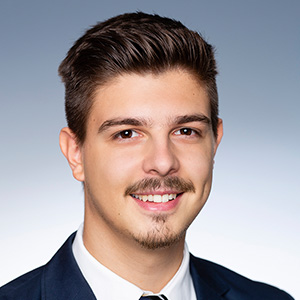 Dominik Jecko accomplished his studies at the University of Pavol Jozef Šafárik in Košice in 2017. Within the framework of providing complex legal consulting his specialisation is the law of business companies and performs preparatory and partial acts at drawing up notarial deeds and certifying facts significant from legal point of view. 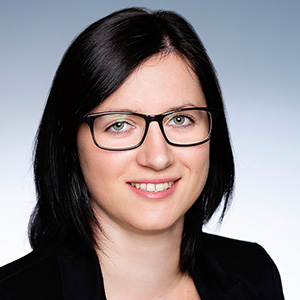 Katarína Sinčáková accomplished her studies at the Comenius University in Bratislava in 2017. Within her practice as an associate notary her focus is on succession and land law. She performs preparatory and partial acts at drawing up notarial deeds and certifying facts significant from legal point of view. 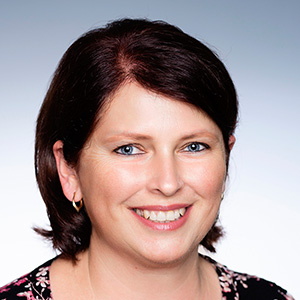 Alena Kuncová accomplished her studies at the Business Academy in Trebišov [Obchodná akadémia v Trebišove] and at our Notarial Office she is in charge of the administrative and organisational support, i.e. smooth running and comfortable working environment. 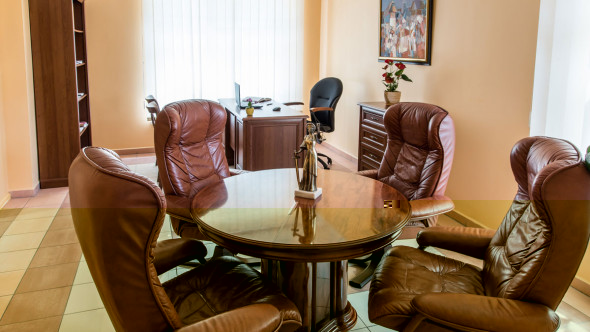 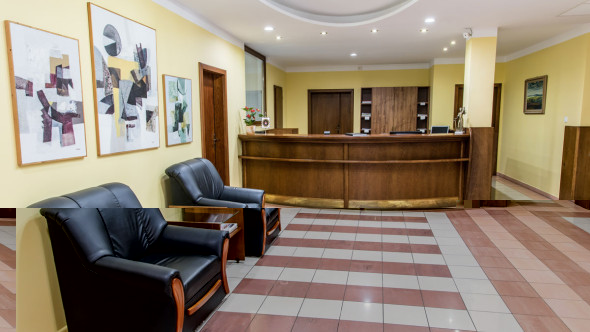 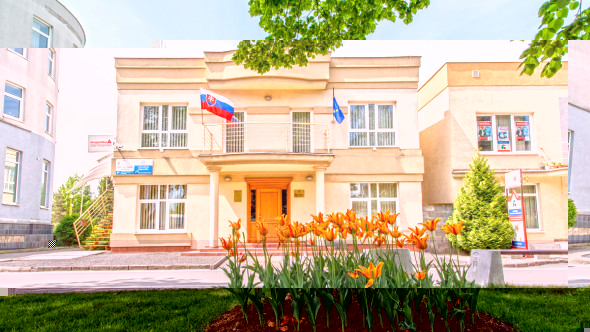 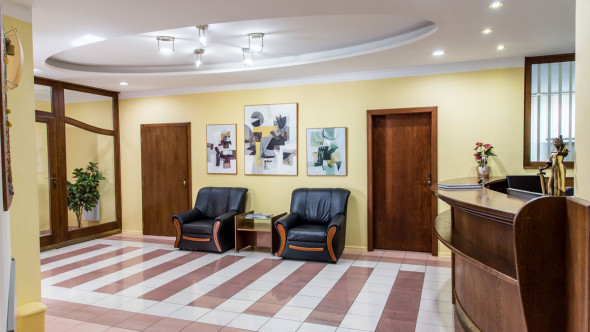 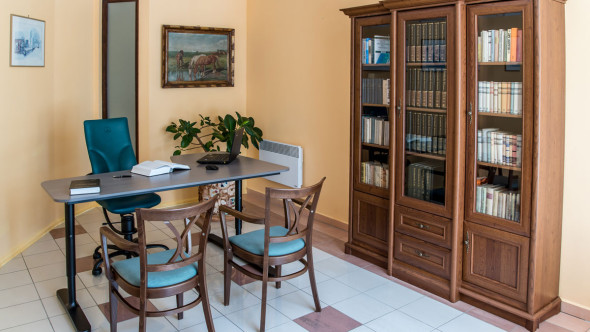 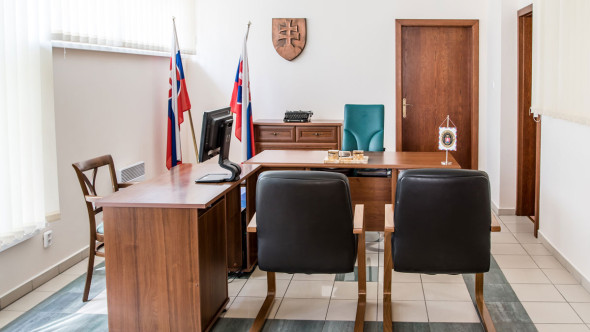